„The beat of Berlin“ that’s what 98.8 Kiss FM calls itself and plays mainly Hiphop, RnB and Pop music. When the station started out in 1993 the studio was situated in an old bakery in Neukölln, later moving to the shopping mall “Das Schloss” in Steglitz. At our festival we welcome the number one hiphop show on German radio: „Beathoavenz“, hosted by DJ Perez and DJ Smolface. They will later that evening join no other than überlegendary DJ Premier at the Kaufleuten Club Saal to play some proper no-nonsense Classic Hiphop – and it won’t stop, yes yes y’all. 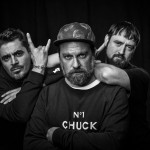 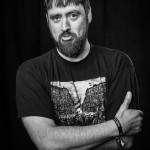 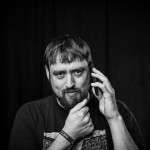 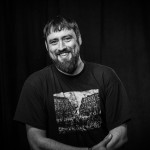