BBC Radio One’s sister station was launched in August 2002 and broadcasts via DAB and the web. 1Xtra is targeted at a younger audience and plays mostly urban music, as in hip hop, grime, bassline, dubstep, garage, RnB and bhangra. A lot of its DJs/presenters share a show on BBC Radio One, like Benji B, Nihal or Toddla T. On weekend mornings the lovely voice of Clara Amfo awakes the listeners and washes away every possible hangover the urban lifestyle can implicate. For our festival we scheduled her show for a Saturday afternoon, just to be on the safe side that you’re not sleeping off your “night before” during Clara’s two hour showcase. 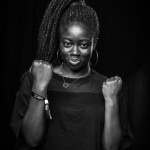 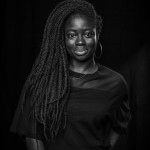 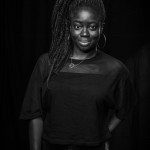 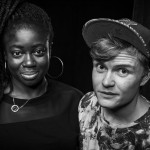