XFM, the station officially founded in 1997 is one of the big players of the British radio landscape. The slogan “Music that rocks” differs the programme to be received in London, Manchester and Glasgow clearly from its contenders. Nowhere else on the Island can you hear 24/7 nothing but rock, indie, alternative and hiphop with a big loud “X” as a common thread.

DJ Dan presents on Xfm every Saturday night from 10 PM on the radio show of Propaganda – the by now biggest UK club night with events in 21 British cities, Ireland, Australia and Brazil. Over a million music lovers a year visit these giant rock ‘n’ roll parties, which feature the Propaganda resident DJs as well as famous Indie acts (like Mumford & Sons, The Libertines, Bloc Party oder Lilly Allen) at the turntables. 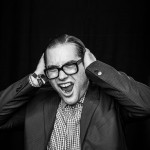 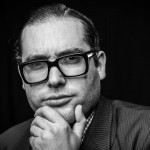 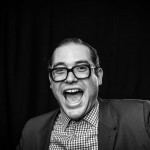 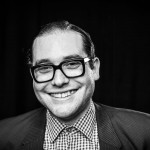