At the end of 2012 the English-language radio station Kiss 92FM (tagline: „All the great songs in one place.“) went on Singapore’s air. Today it’s already a permanent feature of the country’s media and cultural landscape. One of the young station’s formulas of success is called: John Klass.

To name the radio DJ a superstar would be almost an understatement. Since 1991, as the bass player and singer of KICK!, as a solo artist (with several No.1 hits), as a soap opera actor, as a TV presenter and as an entrepreneur the 44-years old entertainer has been working on his claim to fame. Since May 2013 he’s presenting his „Drive Home Show“; Singapore’s most popular evening show. That’s how good traffic jams sound in the Asian 5-million metropolis. 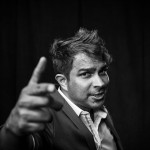 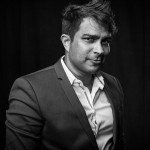 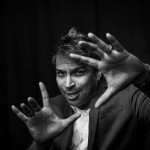 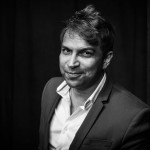