In 1964, exactly 50 years ago, a bunch of young Brits, under the leadership of music producer Ronan O’Rahilly, went on a risky as much as cunning adventure, which would change the world forever. From the MV Fredericia, a ship anchoring Panama-flagged in the North Sea just three miles away from Essex, they broadcasted a music programme as far as London which wasn’t allowed to be played on the ultraconservative public radio. Pirate radio was born and therewith the illiberal, moralising, youth culture censoring structures of the authorities were broken for good. Only with the sound of Radio Caroline the start of London’s Swinging Sixties could be heralded and pop culture could take its course.

One of the crew members on the MV Fredericia was Tony Prince. First known as “Your Royal Ruler” he switched in 1967, after three years on the high seas, to Radio Luxembourg, where he soon became its programme director. In the early 80′s he founded the DMC World DJ Championship, the most prestigious award for nimble-fingered DJs up to this day. And with the launch of Mixmag in 1982 Prince originated one of still the most important club culture magazines. A man, who shaped radio culture like no other and, now 70 years old, is still fighting to change the music world. At this year’s IRF Tony Prince will present “Flashback Radio” exclusively on our frequencies: The best from 50 years Radio Caroline and Radio Luxembourg, including lots of original interviews of old times and even more amusing anecdotes of an eventful radio career. Following “Flashback Radio”, Tony Prince will be joined by Kiss FM founder Gordon Mac for a roundtable discussion on the subject of “UK radio yesterday and tomorrow”. Of course, everything live on our frequencies! 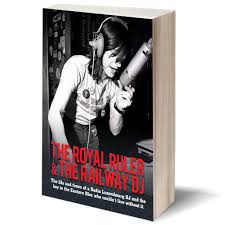 Meet Tony Prince, former DJ on the legendary Radio Caroline who became DJ & Programme Controller of Radio Luxembourg, the radio station that brought popular music to the youth of the 60’s. And hear Jan Sestak’s tale of how the dangerous pursuit of listening to Radio Luxembourg behind the Iron Curtain, transformed him to be known as ‘The Railway DJ’.

More about the book here 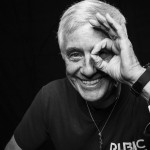 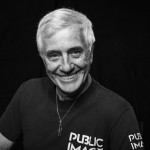 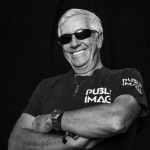 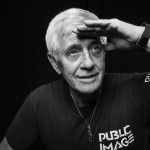 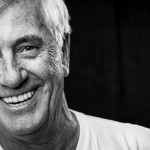 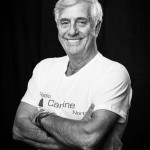 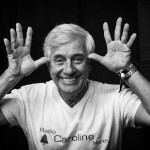 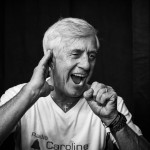 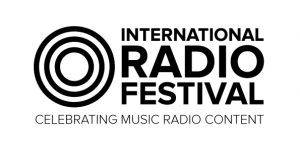