The station from Milano doesn’t belong, like the name might suggest, to the RTL group. The abbreviation simply stands for: “Radio Transmissioni Lombarde”. The radio startet in 1975 as a local station in Bergamo, is by now on air nationwide and since 2012 is Italy’s most listened-to radio station.

One of the most popular shows of the very diversified programme is “Cervellini in fuga” (which you could roughly translate with “pea-brains on the run”) hosted by the presenting trio of Francesco Taranto, Martino Migli and Gabriele Sanzini. All three of them were born in 1991 and studied at the University of Milan. In other words: This is entertainment at the highest intellectual state, every week Saturday and Sunday evenings from 9PM till midnight. 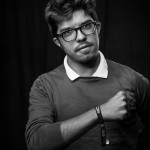 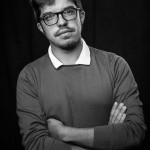 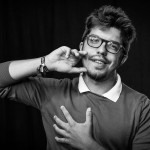 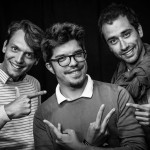